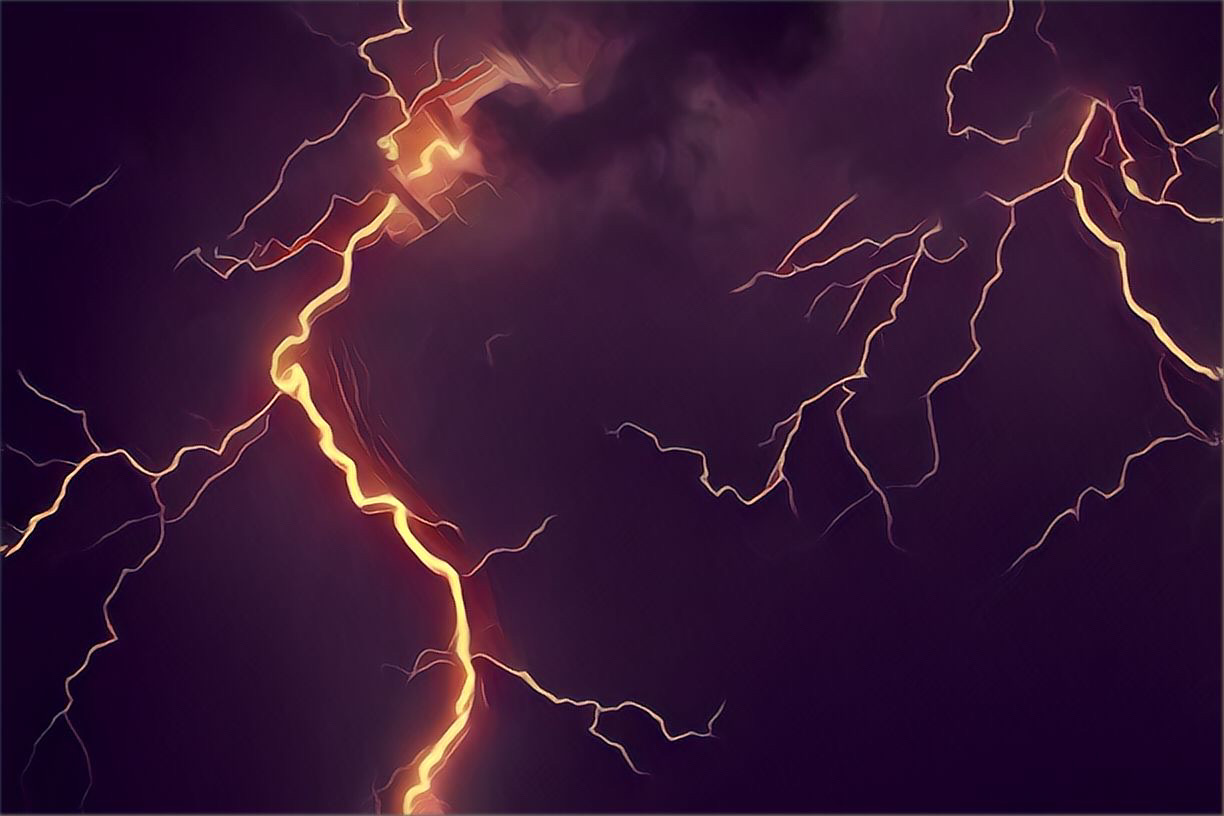 Home / How to Write – How to Create / Gather Ideas

Ideas don’t arrive by lightning strike from a clear sky. They come from paying attention to the world and gathering what you find curious.

A travelling poet stops on a farm and – after a large dose of opium – falls into a fantastical dream of faraway lands. Waking, he begins to write, images pouring from his mind into words…

‘In Xanadu did Kubla Khan

Where Alph, the sacred river, ran

Through caverns measureless to man

Down to a sunless sea.

…until he is interrupted.

‘And close your eyes with holy dread

For he on honey-dew hath fed,’

And drunk the milk of Paradise.’

The dream fades from his mind and the words dwindle on the page, leaving the beginning of a poem that becomes one of the most famous in the English language – Kubla Khan. It remains unfinished, a fragment of a vision given to the poet Samuel Taylor Coleridge that slipped out of his hands before he could grasp it fully. Fire of the gods thrown from the heavens, to create and illuminate and then fade. Amazing – the story almost as good as the poetry itself.

This is the way ideas and inspiration are supposed to work. They arrive like thunderbolts. Unheralded by thunder or cloud. One minute you are empty and the next the ideas are just there, and you are away, writing, painting, composing, a lightning rod to the creative process. We know this story, its fits images of inspired poets, reluctant painters and blocked writers. But it is itself a fiction, an appealing lie. Ideas do not arrive in bolts from above. You don’t wait for them to arrive, and you can’t rely on them lighting up your dreams.

So where do ideas come from?

If ideas don’t arrive via thunderbolt, where do they come from? As writers and creators we need ideas, but where to go to get them? It can seem maddening at first, ideas seem so rare and precious that we are worried that someone might have taken the ones we have already, or that we might not get any more, but the truth is that ideas exist in abundance, if you know where to look.

So where do ideas come from?

If ideas don’t arrive via thunderbolt, where do they come from? As writers and creators we need ideas, but where to go to get them? It can seem maddening at first, ideas seem so rare and precious that we are worried that someone might have taken the ones we have already, or that we might not get any more, but the truth is that ideas exist in abundance, if you know where to look

Ideas are everywhere – in the way that someone has taken the thorns from the stems of cut roses, in an article on the way that machine learning works, in a documentary about the history of video games, and in everything else you encounter. It’s all there in almost overwhelming quantities. Pay attention to the world and you will see and hear them almost immediately.

Cultivate a sense of constant curiosity in everything. It does not matter if you write science fiction and are on a tour of a French chateau. The way that the dust smells might be relevant to a scene in a space ship buried on Mars for centuries, or to a character’s sensations when they encounter a nanotechnology swarm. And you don’t need to know what you are going to do with an observation or idea – you just need to grab it when it comes along. This means that you are going to have to take notes, otherwise you risk losing what the world is serving up to you.

Ideas come in all sizes

We like big ideas, the grand vision, the high concept, but the truth is that a lot of ideas are small, tiny even, and these small ideas are vital because they are what gives richness and vividness to creative work. For example…

One day you are out on a walk, it’s raining and has been for the last few days. The ground you are crossing is claggy, waterlogged. You find your boots sinking deep with each step, and coming up with a popping suck. The wet earth leaves a layer of brown slip on the black of your boots. You blink, noting the details, and trudge on. Months later you are writing a passage in piece of fiction. A character is dying. They are a long way from home and safety. Their strength is failing. They are trying to move, trying to get to somewhere they will never reach. They force their leg to pull free of the mud holding them. Their boot comes free with a popping suck. They breathe for a moment looking at the layer of brown slip on the boot leather. Then they take a step and feel the boot sink into the earth again.

These kind of details and ideas are all around us, all the time. Of course, there are larger ideas, but often those big ideas need lots of tiny ideas to make them come to life. What’s more, the big ideas often come from paying attention to small details and tiny questions: Why is the room of the viscount in the chateau more dusty than every other room? What could that mean? What is the story behind the soft, grey layer lying on white marble and faded tapestries?

Uncertainty is the key

Ideas start with uncertainty. Again, the lie of the thunderbolt of inspiration leads us to think that we will know we have an idea because it is solid, fully formed without any uncertain bits or fuzzy edges. But those feelings of not knowing if something is really interesting or what it might mean are the signal that you have run into something interesting. As Malcom Gladwell, who has written some of the most fascinating books you can buy about some of the most unlikely topics, notes:

‘The trick to finding ideas is to convince yourself that everyone and everything has a story to tell. […] it’s a very hard thing to do. Our instinct as humans, after all, is to assume that most things are not interesting. […] But if you want to be a writer, you have to fight that instinct every day.’

So, how do you make a lightning bolt?

What about Coleridge, you ask? What about that opium dream of the pleasure domes of Xanadu? Well, maybe the words of the poem came to him in a dream, but there are fragments of some of the ideas in Kubla Khan in letters he wrote prior to that night. There is also the fact that he claimed to have fallen asleep with a copy of a book called Pilgrimage on his chest, a book about travels in distant lands – he had been reading about Xanadu, about cities he had never seen but only ever dreamed of. He had ideas that became Kubla Khan within him. The poem we know was those ideas working out into something. The drip-drip of thought and observation built up, rubbing together in his skull until it created a lightning bolt. You can do the same, you just need to pay attention to the world, gather ideas and let do their work.

If you have any questions on notes and writing, drop them in the comments.