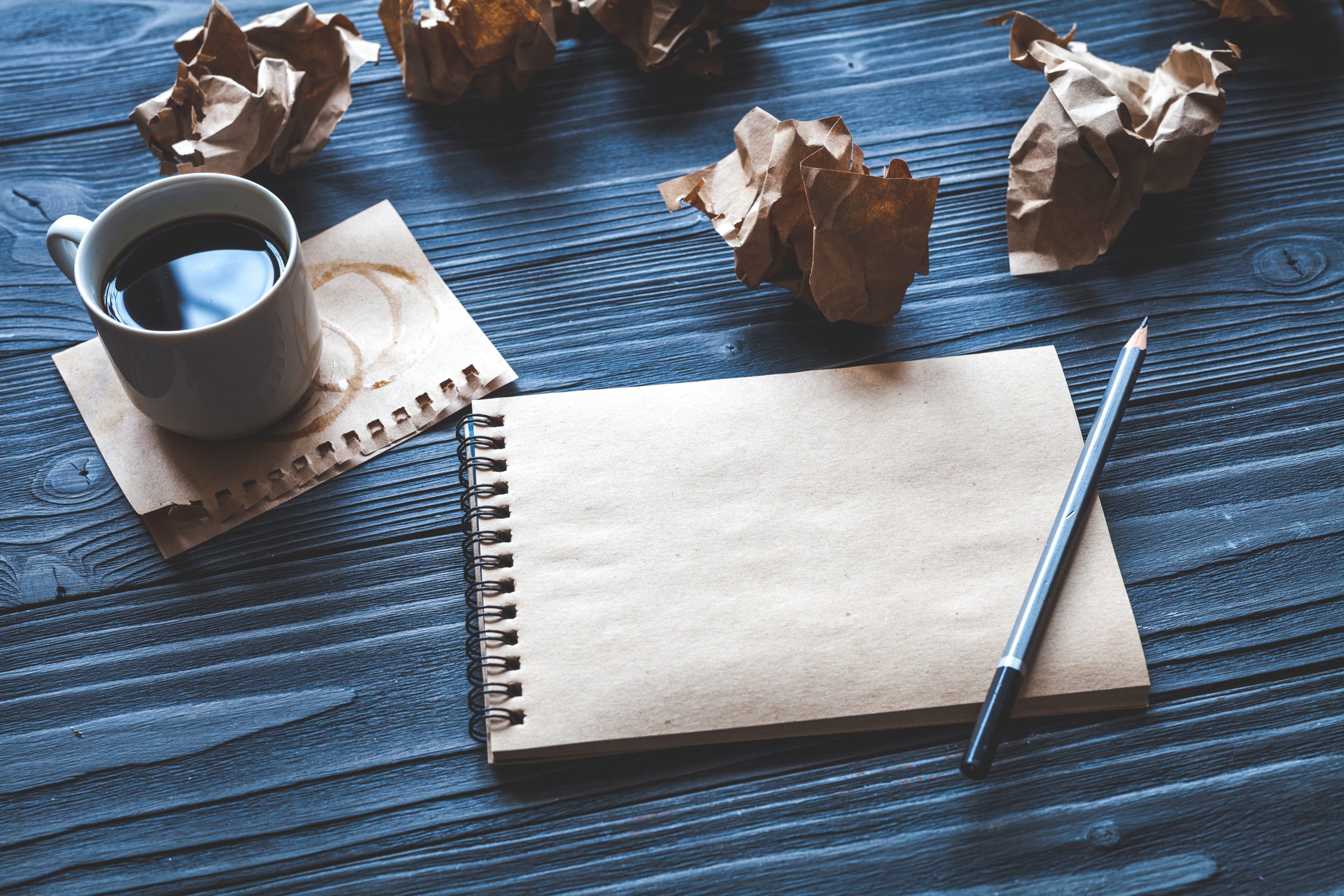 Home / Writing Tips / How I Write A Book

How I Write A Book

I finished the first draft of a book yesterday. A first draft is never the end, but for me it has always been something of an emotional moment. There is still a lot of work to do, but all of the possibilities have reduced to a single, real narrative. Ideas I had months, or even years ago have been crystallised into words. Characters whose paths I have shaped have reached the end of their journey and been changed. The closest thing to it is finishing reading a book which has totally absorbed your imagination: like that, but from the other side of the page.

As you might gather, it’s a little strange as far as experiences go.

One thing that also happens is that I find myself comparing the journey with the other books I have written. Was it more difficult? Was it more fun? Would I write a book the same way again? On reflection, while there are always differences, there are consistent patterns too.

And this is usually how it goes:

The road is long…
I tend to start with a single event, character or circumstance. I stew that first concept in my head, and let it accrete other ideas.

Semi-legible notes end up all over notebooks and loose sheets of paper. I will never look at most of them again.

I talk to people about the story (editors, friends, other writers). I watch to see if their eyes glaze over. If I get a bad response then I start again. I am lucky in that I have very inspiring friends and colleagues, who are not short on opinions.

I write the idea down in as few words as possible. Can the idea be expressed simply and directly? Yes – good. No – start again.

I plan. Key story beats are hammered into shape.

I realise that I need an extra subplot because otherwise the whole thing is going to be like head butting through breeze block walls.

I change the plan.

I start writing, and try to hit key milestones by set times.

I realise, yet again, that the plan is just a map to save me if I get lost, and will have to be changed.

Characters appear, disappear, change appearance, change names, change their role in the plot, and generally cause trouble on the page.

Eventually – after all the ups and downs of thinking it’s going well, knowing it’s not, believing it’s great, and being convinced it’s terrible – a rough draft turns up. Elation, sadness, surprise, and a few other contradictory emotions flood through me.

My long suffering alpha reader gets to batter through my mistakes.

I redraft, moving big chunks of text around, scrapping scenes, burning word count down, adding stuff in and chopping it out.

I put together a reading draft that looks close to the finished deal. The reading draft goes out to my beta readers (thanks, guys). I wait in a state of nervous tension for them to tell me it’s dull, or makes no sense, or that the bit that I really like is, in fact, pointless.

The comments come back. I read them, alternating between joy and despair.

It goes to the editors, and the nervous tension starts again.

It goes to the copy editors and proof readers.

And then – at long last, like a dust covered traveller riding through a city’s gate – it is printed, and becomes real.