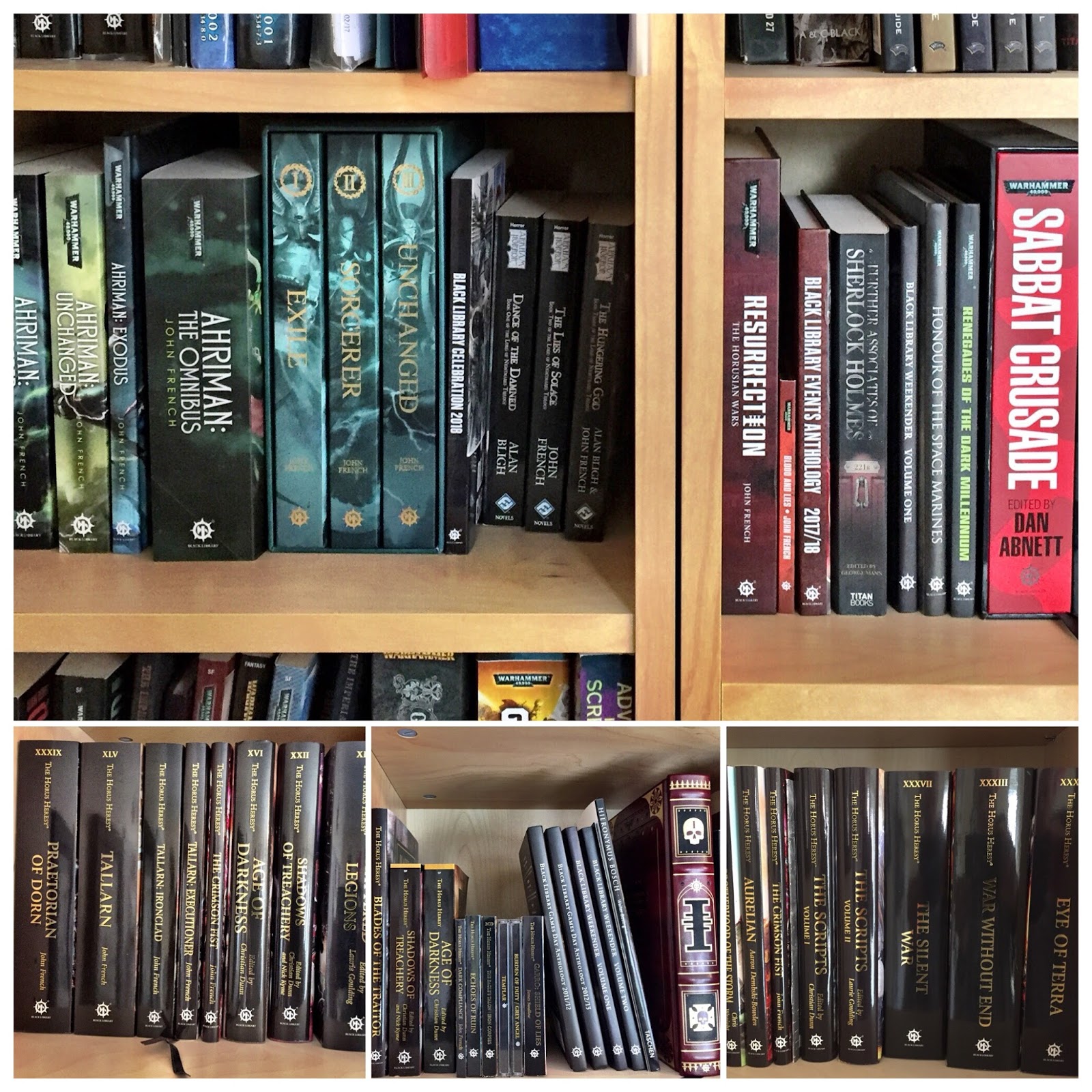 So, at some point in the last year, without me realising it, I crossed over into having written over a 1,000,000 words of published fiction.

This has come as a bit of a surprise. I mean, not when I think about it – objectively, it makes sense and ads up and everything.

28 vignettes, short stories, or novelletes, 4 Novellas; 10 audio dramas, 9 novels published, 2 written and coming out immanently, and a twelfth shambling towards being born. Then there are the various other things that have either not found a public home yet, or are not finished. So the big 1 mil+ makes total sense. But it doesn’t, because part of me thinks I started yesterday. But I didn’t. That was 8 years and a lot of words ago. It’s been quiet a ride so far. Here are the bits that really stand out:

Lies of Solace – my first novel. A series collaboration with my friend Alan Bligh, in which we spent most of 2010 thinking about overlapping dimensions and panicking about deadlines. A lot of fun to write. And, wow, but did the process teach me a lot.

The Last Remembrancer – my entry into the Horus Heresy series and only my second short story for Black Library. One of the few stories that had ever come to me in a ‘flash of inspiration’, and still one of the pieces of work I am most proud of.

Grey Angel – the first audio drama I ever wrote. I love audio, and love writing or a cast of actors.

Praetorian of Dorn – the Horus Heresy novel I always wanted to write. It went over word count by thirty thousand words, took a hell of a lot out of me to finish, but a book that I am amazed and proud I got to write. Oh, and it caused a bit of controversy because of, you know, the ending.

And then there is Agent of the Throne: Blood and Lies, the first of an audio series about agents of the Inquisition. The second episode, called Truth and Dreams, came out just a few weeks ago. Its the kind of thing I love, and might be the series that I enjoy writing most. It seems others like it a fair amount, too, because its been nominated for a Scribe Award for Best Audio Drama.