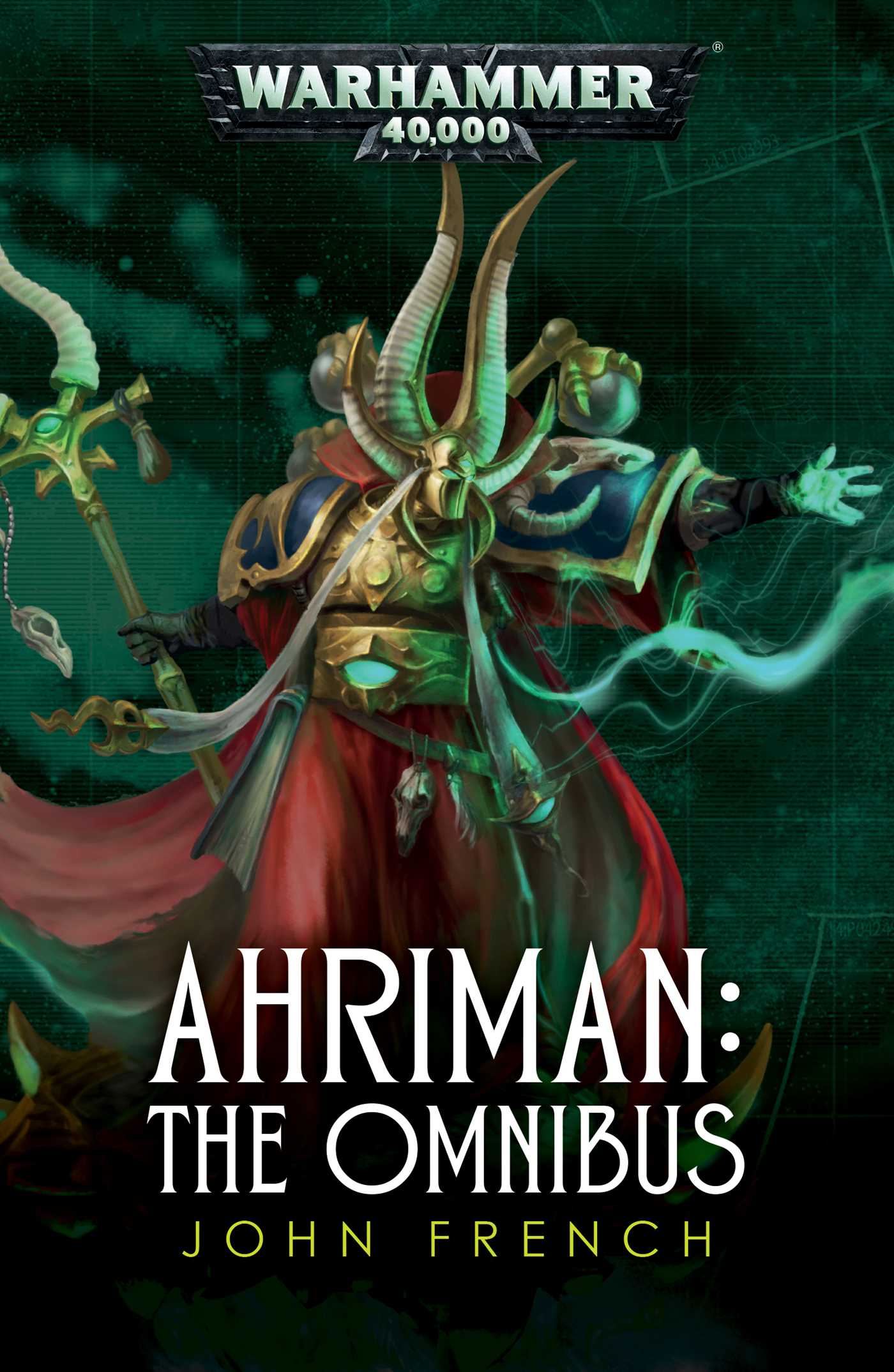 The name Ahriman has lived in infamy ever since the galactic war of the Horus Heresy. The greatest sorcerer of the Thousand Sons, and protege to the primarch Magnus the Red, Ahriman’s deepest aw is hubris. His mistaken belief in casting the Rubric to cure his Legion of their curse has seen him exiled.

Though spurned by his kin, Ahriman has not given up on his quest to restore his brothers from the eshless husks they have become and will brave the worst horrors of the galaxy, and the Eye of Terror itself to obtain the knowledge to achieve it. For to bring about salvation, Ahriman must risk his own further damnation and the wrath of his primarch. 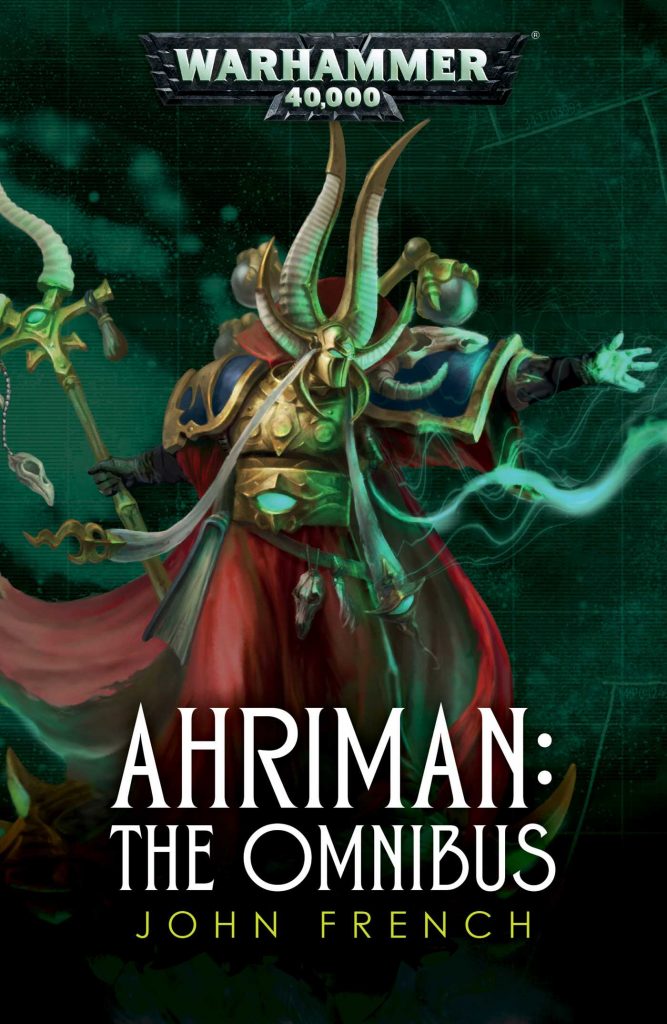