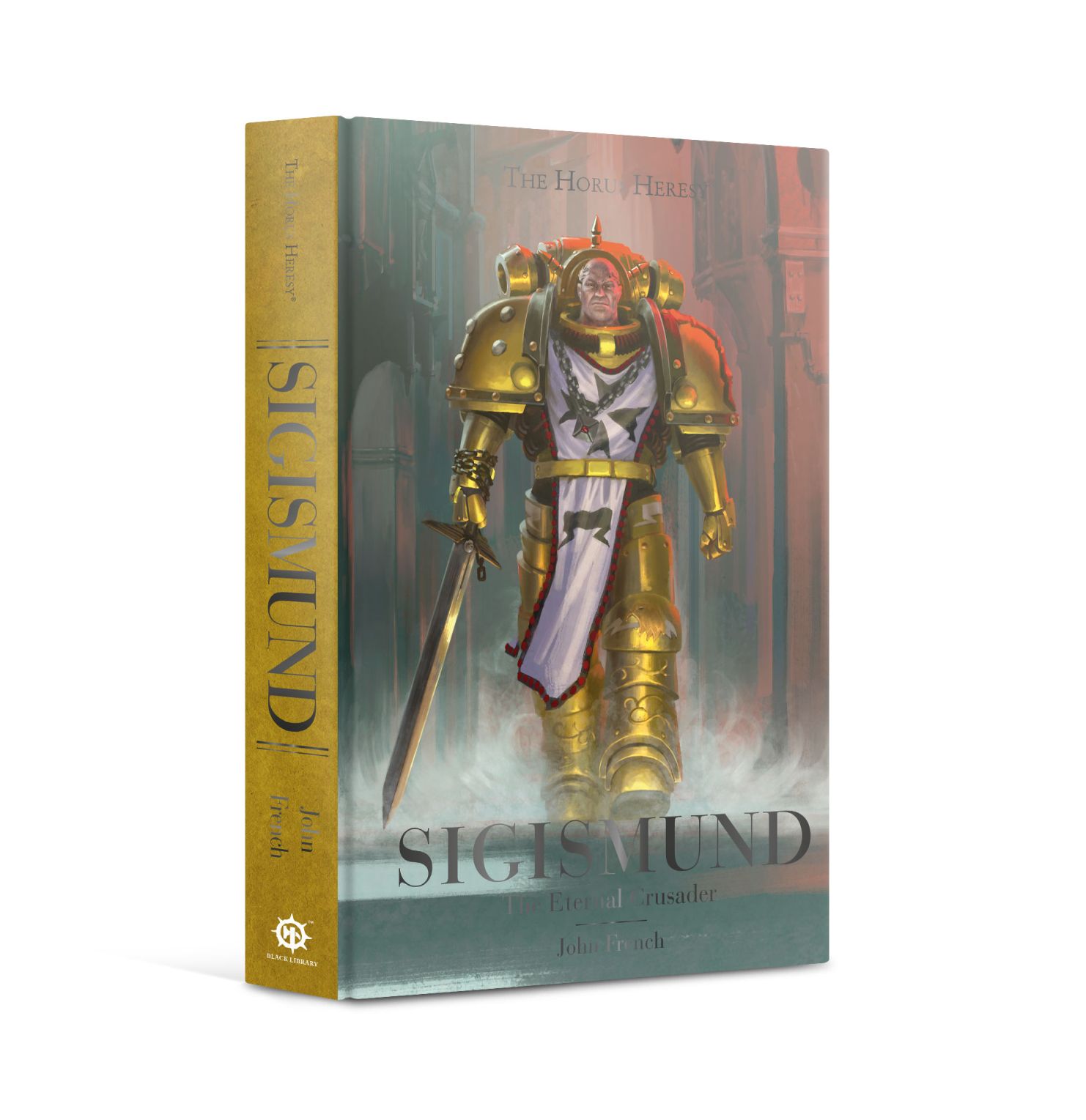 The Great Crusade is ending. The Emperor has returned to Terra, while Horus remains among the stars to complete the unification of humanity. As the Imperial armies fight the final battles of the age, Remembrancer Solomon Voss seeks the answer to one question: why does Sigismund, First Captain of the Imperial Fists and greatest champion of the Legions, believe that war will not end? Granted a rare audience with the master of the Templars, the answer takes Voss on a revelatory journey to a time before Sigismund became a Space Marine, through his first battles and oaths, to the bitterest duels between Legions. 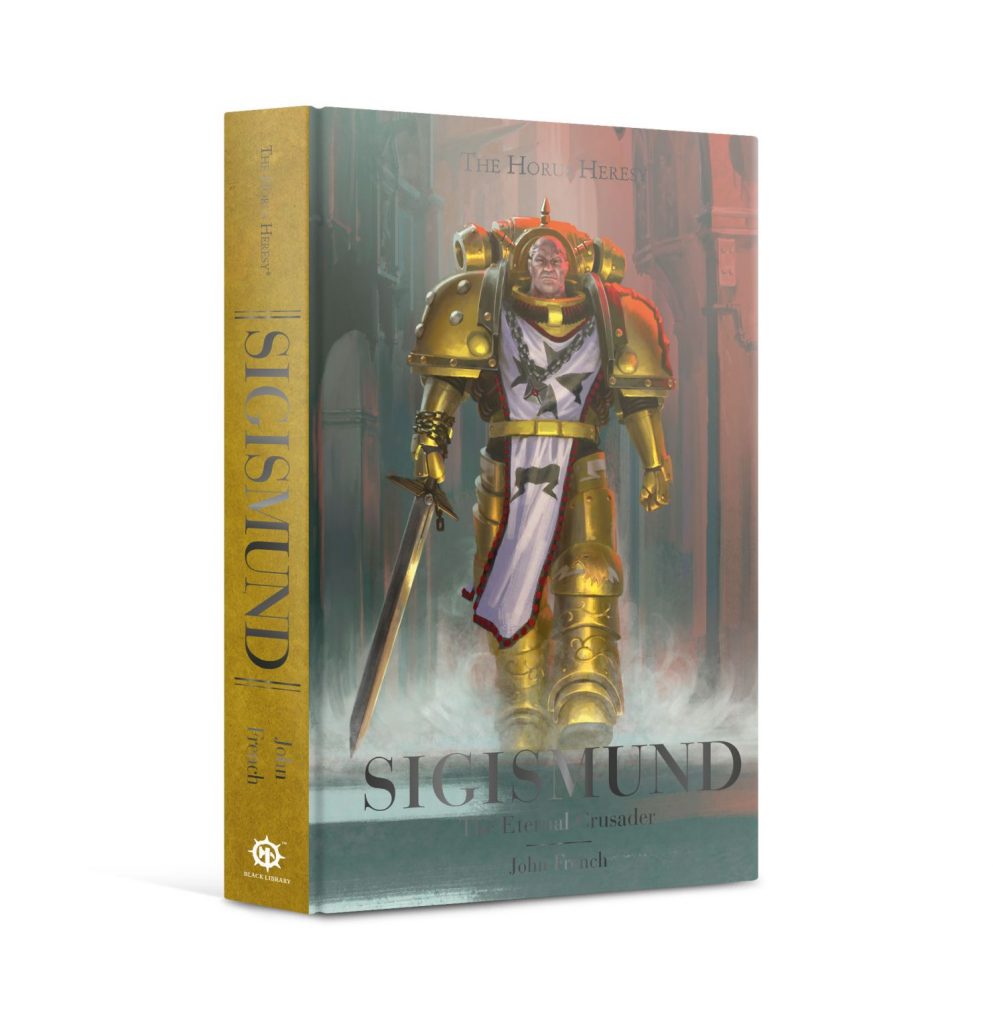