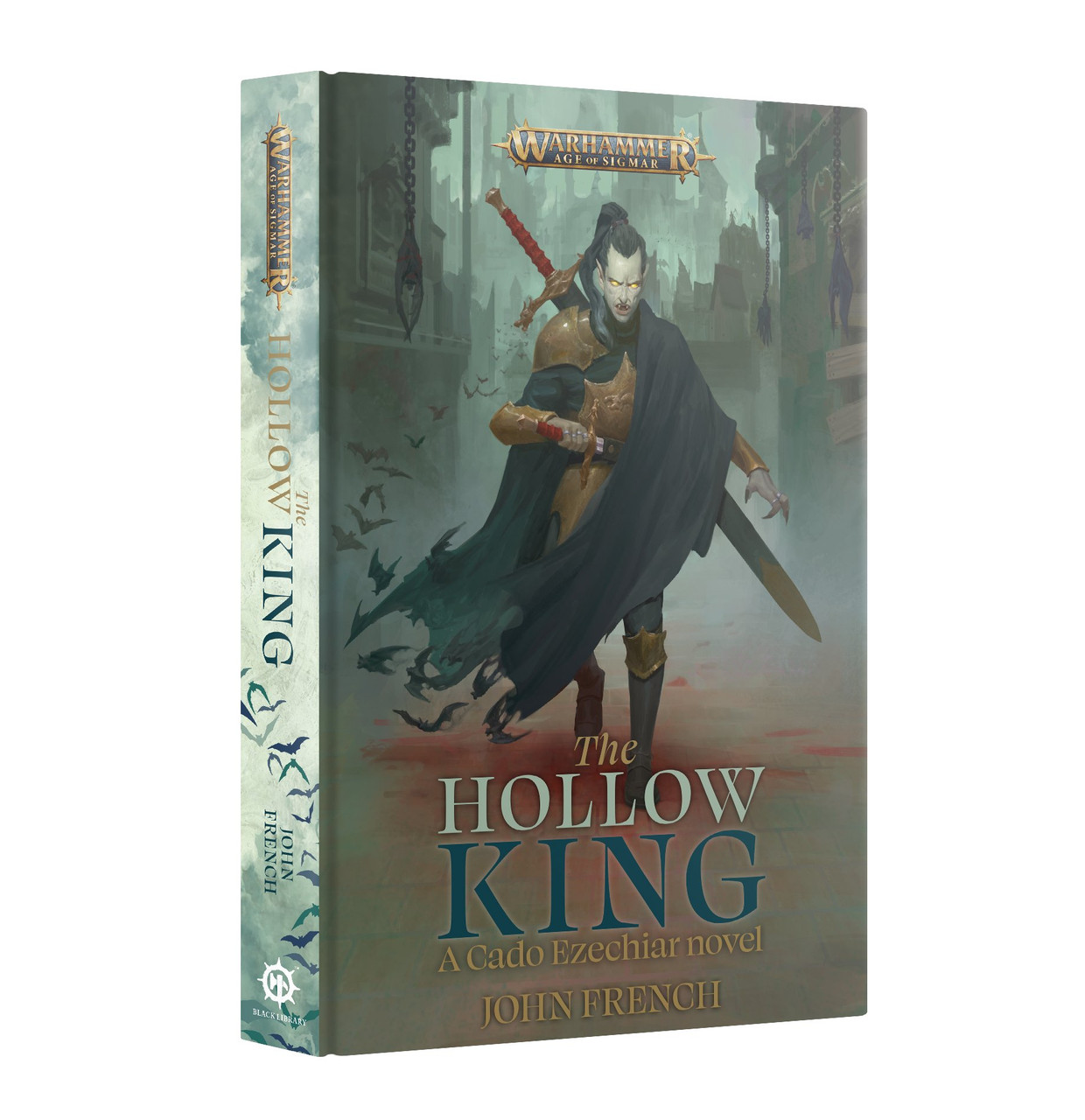 Cado Ezechiar is a wanderer who has outlived the memory of the age that made him. A Soulblight vampire who accepted the curse as his people and kingdom fell to Chaos, he now roams the Realm of Death and beyond seeking retribution and salvation for the ones he failed.

Aided by the bound spirits of those he lost, Cado follows a path of revenge, hunting the servants of Chaos to slake his need for blood while seeking the Sorcerer of Change who destroyed his kingdom. When his hunt leads him to the free city of Aventhis, Cado becomes caught up in the machinations of greater powers – beings who see the city and its people as dust in the eyes of ambitious gods. Torn between his code of honour and his desire for vengeance, Cado must navigate a web of war and deceit, or lose everything