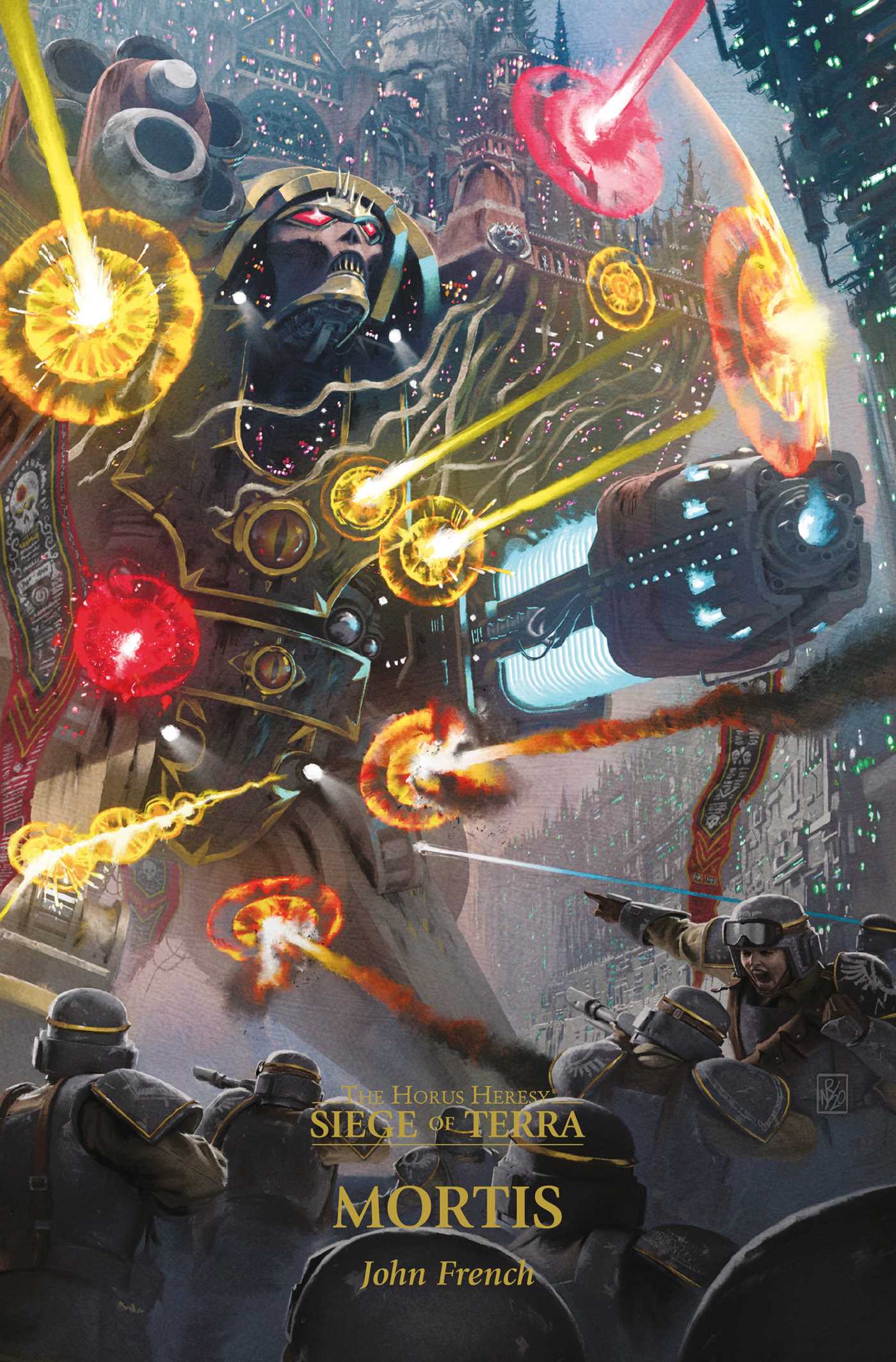 Book 5 in the global bestselling series “The Horus Heresy: Siege of Terra”

The victories of Saturnine and the sacrifices of the Eternity Wall space port have faded into the hope of yesterday. Denied but not defeated, the traitors intensify their assault on the Imperial Palace.

With the principal space ports in Horus’ hands, the Warmaster now drains the heavens of his reserves. As the pressure of the assault increases, the power of Chaos waxes. The waking lives of the defenders are filled with despair, while their dreams pull them in search of a false paradise.

As the fabric of the defences fails and the will of those who stand on them cracks, Horus commands the Titans of the Legio Mortis to breach the walls. Against them stands the might of Mercury Wall and the strength of the Legio Ignatum. Ancient rivals, the god-engines of both Legions meet in battle, while within the walls a few desperate individuals seek a way to turn back the tide of the warp’s malign influence. Across Terra lost warriors and travellers make their way through wastelands and gardens of horror, towards home and an unknown future. 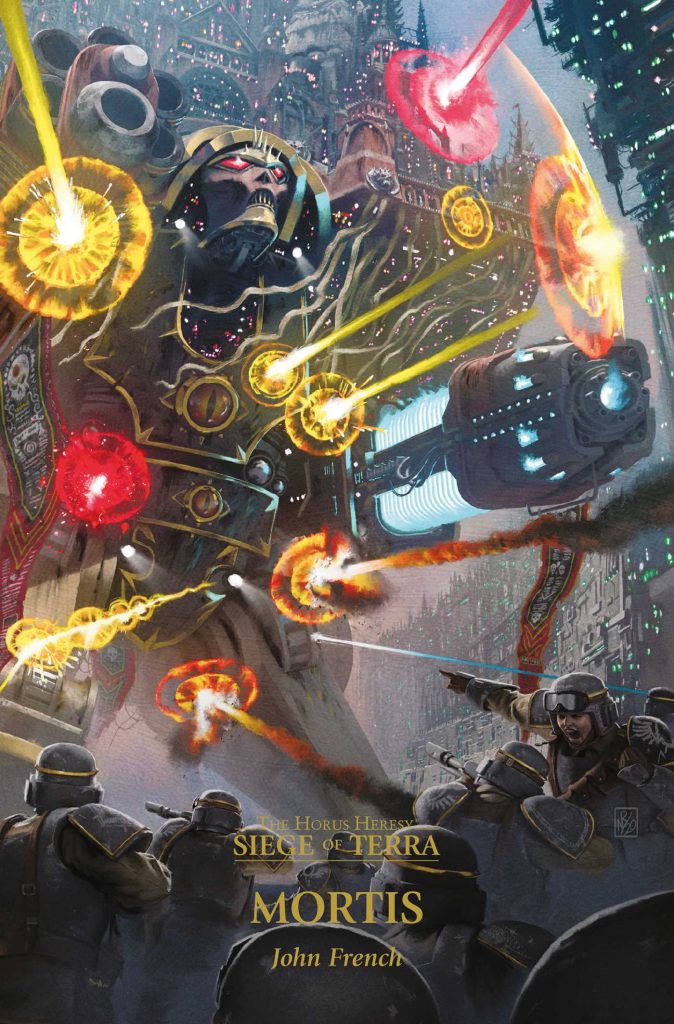