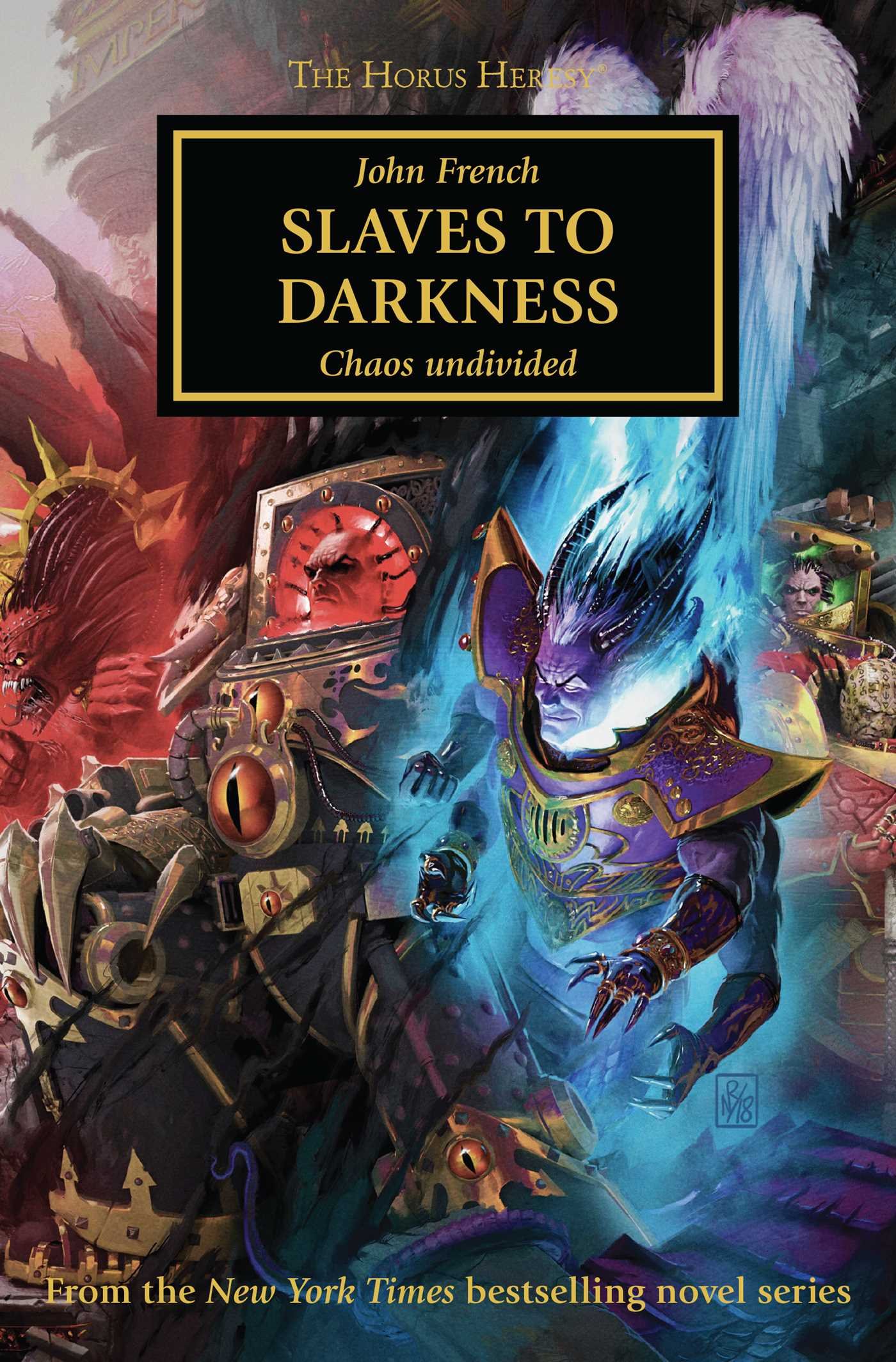 After a long and gruelling conflict, the traitors at last close upon Terra. But time is dwindling for an attack. Both Guilliman and the Lion are returning with all haste, and their armies could turn the tide. The hosts of the Warmaster must unite, for only then can they attack the Throneworld itself.

While Mortarion is sent on ahead as the fleet’s vanguard, it falls to Lorgar and Perturabo to marshal Fulgrim and Angron, both now elevated to daemonhood and perhaps beyond even the will of the Warmaster to command. But Horus lies wounded and as the greatest battle the galaxy has ever know looms, it is up to Maloghurst to hold his fractious Legion together and to wrench Horus himself from the edge of oblivion. 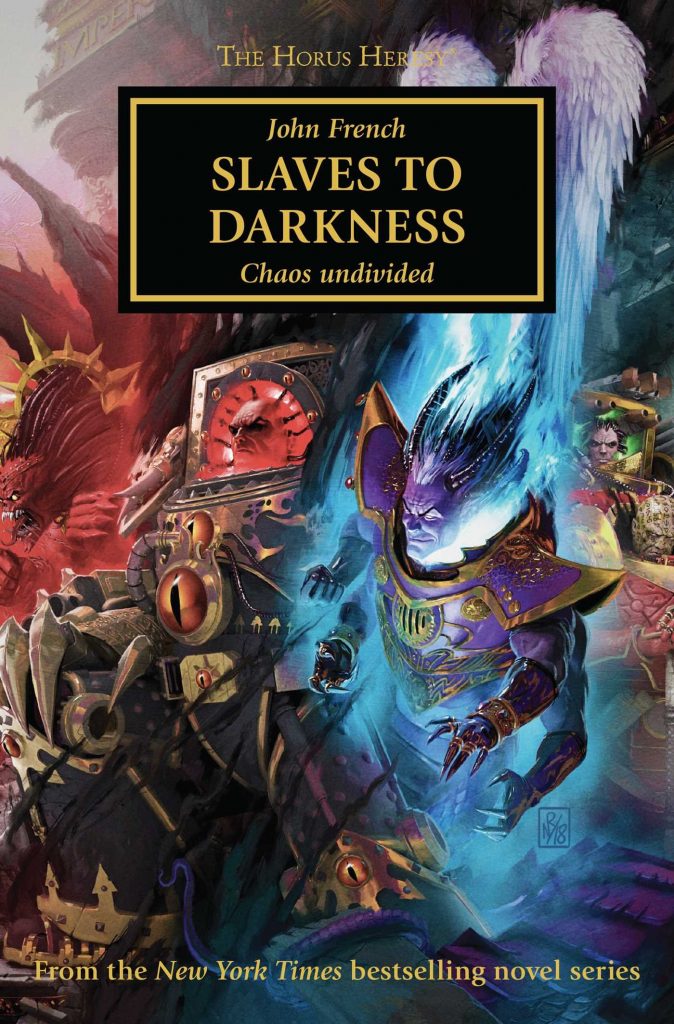