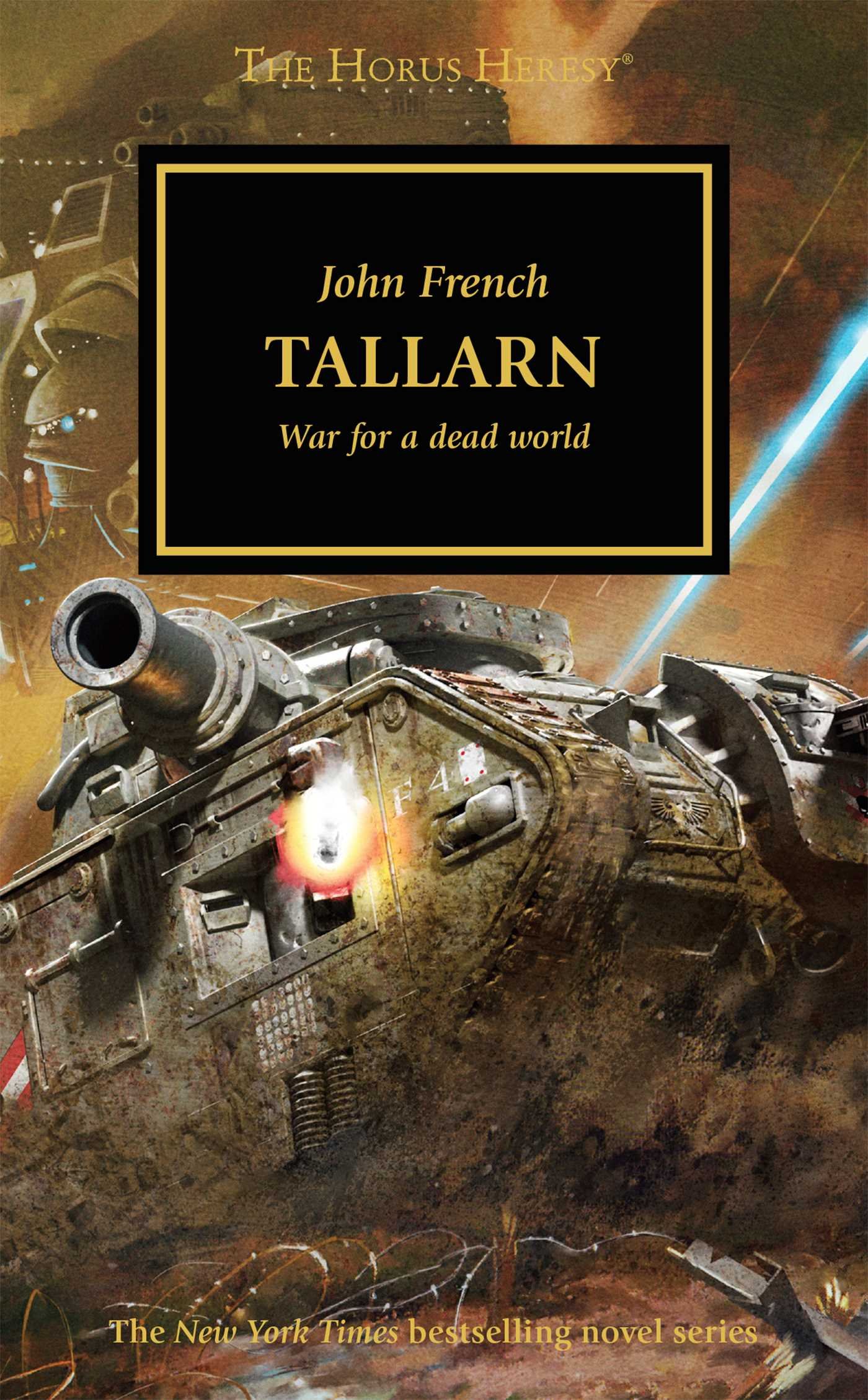 As the Warmaster’s campaign of galactic domination continues, his generals seek out fresh battlefields to conquer. After leaving the Crone World of Iydris behind, Perturabo strikes for Tallarn. A bitter, vengeful primarch, the lord of the Iron Warriors unleashes a deadly bombardment against the world, killing millions but entrenching the survivors.

A brutal, all-consuming armoured conflict ensues, the greatest of the war and one that grinds down all combatants over more than a year of relentless battles. But Perturabo’s reasons for the attack are about more than unleashing punitive destruction against the Imperium – he has an entirely darker purpose in mind.